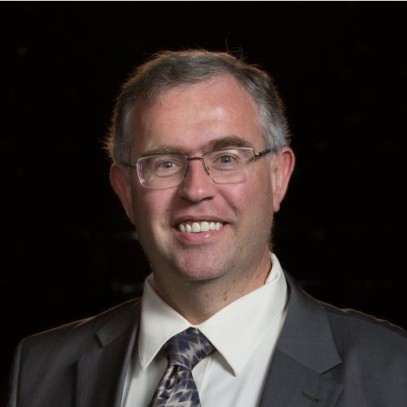 The LHC: From dark matter particles to extra dimensions

Professor Royon graduated from Ecole Normale Supérieure in 1990 and he obtained his doctorate in Physics from the University of Orsay in 1994. He has supervised 19 thesis students and published more than 200 publications in Phys Rev Letter and Nature and has been cited more than 128,000 times. Professor Royon was a research fellow and then director of research at CEA-Saclay from 1994 to 2015 and the spokesman for the "ATLAS Forward Proton" project (collaboration between 150 physicists from 28 institutes around the world). He has participated in many international projects over the course of his career and is now co-head of the CMS-TOTEM Physics group.

The LHC: From dark matter particles to extra dimensions

Researchers around the world hope to discover new particles that can explain the nature of dark matter, prove the existence of extra dimensions, and perhaps even create mini black holes….
The LHC, the world’s largest particle accelerator located on the French-Swiss border, recreates the conditions that prevailed a few seconds after the Big Bang. This equipment makes it possible to collide protons at a speed close to the speed of light, in order to create new particles.
We will discuss very strange events in which protons remain intact after interaction that allow to probe the existence of extra-dimensions in the universe and dark matter particles

University of Kansas Foundation Distinguished Professor Christophe Royon won the Humboldt Research Award, the highest scientific award given by the German government in 2018. Royon joined KU as a Foundation Distinguished Professor in the Department of Physics and Astronomy in January 2016. At the time KU reported Royon had an international reputation, with an expertise in particle and nuclear physics. Royon’s research helps advance many disciplines by providing a better understanding of subatomic particles and their role in matter throughout the universe.